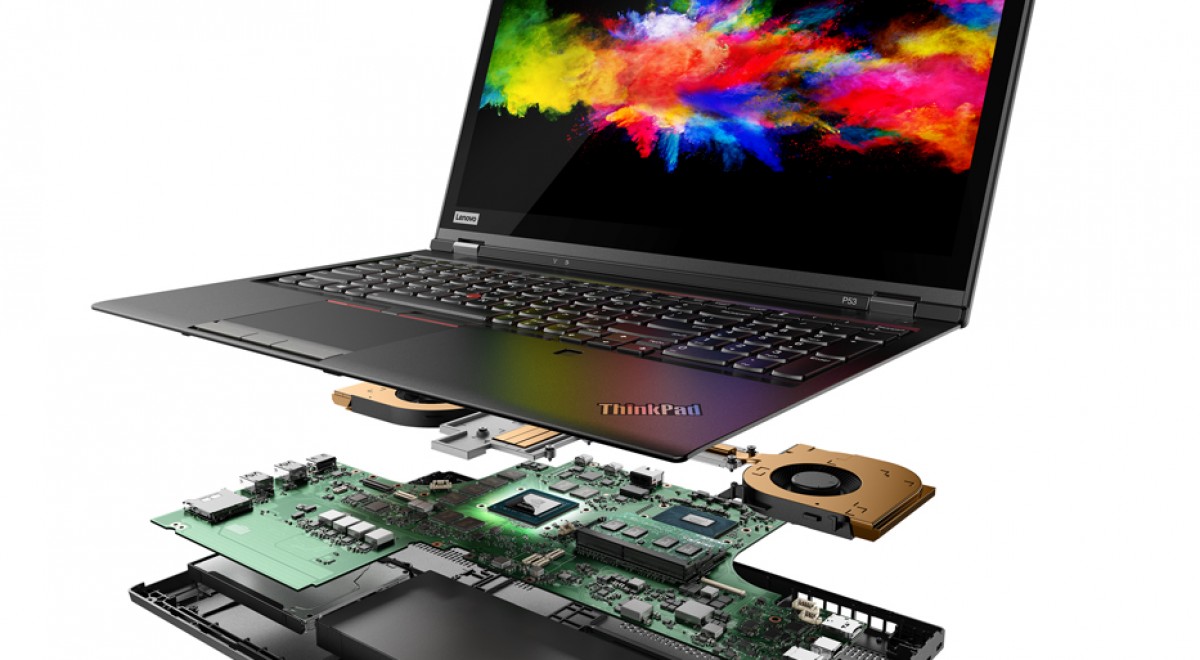 The Neptun Wave Fall 2019 features all new workstations with new CPUs and GPUs across the board. On CPU side, we can offer Whiskey Lake and Coffee Lake Refresh CPUs with up to eight cores and sixteen threads. For GPUs, AMD and Nvidia are fielding their latest Radeon Pro and Quadro chips. The Quadro series is now split into T and RTX cards, with the latter offering special tensor cores for the acceleration of AI and machine learning, as well as dedicated raytracing cores. Additionally, you will find small upgrades in our workstations like Wi-Fi 6 (802.11ax) and improved displays, which all feature an antiglare coating.

The ZBook 14u G6 is our entry-level workstation. With its fast quadcore Whiskey Lake i7 CPU, 16 GB RAM, and the AMD Radeon Pro WX 3200 GPU with 4 GB of VRAM, the Zbook 14u can handle the requirements set by engineering-focused fields of study. The case and port selection is the exact same as on the EliteBook 840 G6, but the ZBook 14u has a much brighter, more color-accurate 4k display at 600 nits and with 100% AdobeRGB coverage. Therefore, the ZBook 14u is also well-suited for content creation tasks where accurate colors are required. To store all that scientific data and those media files, the device comes with a 1 TB SSD. One of the two RAM slots is free, which makes upgrades very easy.

For even more power-hungry tasks, we’re offering the ZBook 15 G6 with an octacore i9 CPU and the all-new Nvidia Quadro T2000. The T2000 is more than 30% faster than its predecessor. Similarly, the new Intel i9-9880H easily surpasses last wave’s fastest CPU, the Xeon E-2176M, with faster single- and multithread performance. Particularly in highly parallel workloads, the eight cores and sixteen threads offer new heights of mobile performance. For upgrades, you can use the two empty RAM slots, one empty M.2 slot and an empty 2.5” bay.

The ThinkPad P53 features the fastest GPU ever in a Neptun device, the Nvidia Quadro RTX 4000 with a whopping 8 GB of VRAM. The RTX 4000 is optimized for AI, machine learning, and raytracing workloads, and it delivers far more performance than the Quadro P3200 in our ThinkPad P52 configuration from last Spring. With two more CPU cores and powerful cooling, you will also see better CPU performance in parallel workloads. For upgrades, there are two free RAM slots and two free M.2 slots, which even allow you to create a RAID 5 configuration with three SSDs.

At our Demo Days at universities all over Switzerland, you will be able to get some hands-on experience with all the new devices. Neptun staff and staff from the manufacturers will be there to help you find the right device: https://projektneptun.ch/en/demodays/