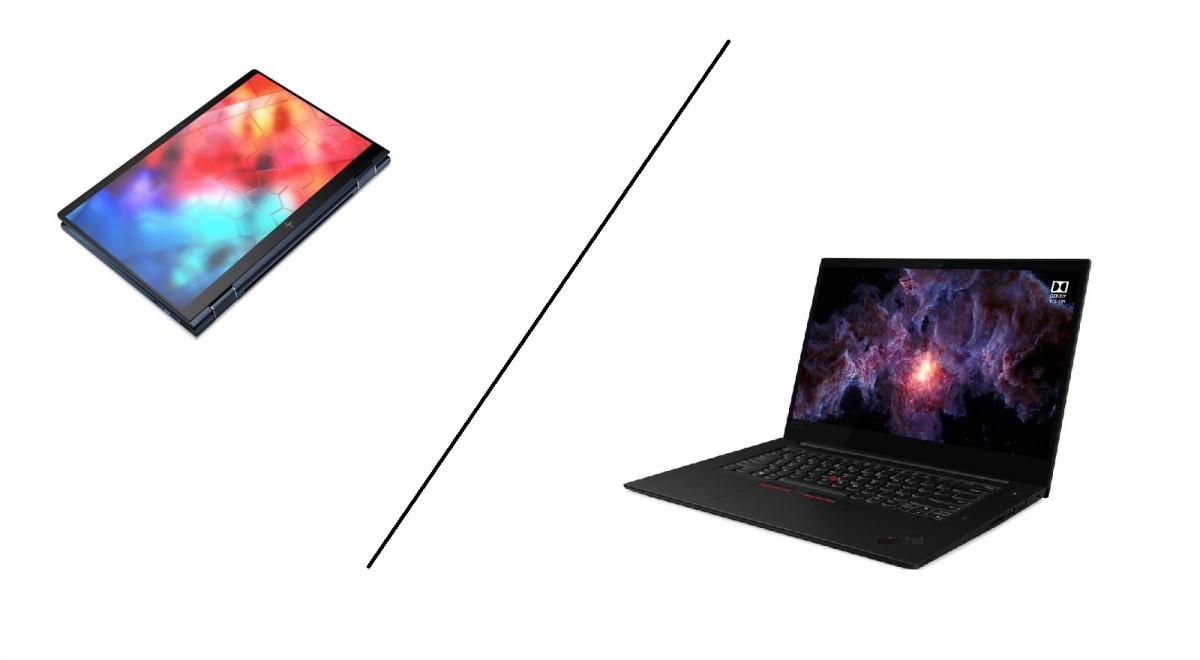 Not much has happened in the PC-world since our last Fall Wave in terms of new device, except for the continuing delivery problems that haunt the industry. Still, we are happy to present four new laptops in our lineup and we added a lot of small changes and upgrades to previously available devices.

The Lenovo ThinkPad L13 Yoga is the successor to the popular L390 Yoga, which was our most affordable convertible laptop. The new L13 Yoga is quite the upgrade with 16 GB of RAM (soldered to the mainboard), the latest 10th gen Intel CPU, an Intel Optane SSD, and a 100 g lower weight than the L390 Yoga. Despite the better specs, the L13 Yoga still comes in at under 1000 Francs.

The HP Elite Dragonfly is HP’s new flagship convertible with all the bells and whistles you’d expect from a top-end device. In its tiny magnesium case, it features a 13” UHD touch display, an i7 CPU, 16 GB of RAM and a 1 TB SSD. You can even optionally order it with a WWAN modem preconfigured for connectivity on the go. Despite the competent hardware, the Dragonfly weighs just 1.1 kg.

As always, all our convertibles ship with a digital pen in the box.

The HP ZBook Studio x360 G5 is a slim, powerful workstation that doubles as a convertible. It features a matte 15.6” UHD touch panel with HP DreamColor, which guarantees accurate, factory calibrated colors and a wide color gamut. The panel is powered with an Intel 9th gen six core CPU and an Nvidia Quadro P2000 GPU. With the included digital pen, this device is aimed at digital artists, who like to work directly on the screen. All this power and versatility is still quite portable at 2.2 kg.

The Lenovo ThinkPad X1 Extreme 2ndis the creative cousin of the ThinkPad P1. Instead of a Quadro T2000, it features a Geforce GTX 1650, which powers a 15.6” OLED touch screen that is factory calibrated. With a 100% coverage of the DPI-P3 spectrum, the X1 Extreme is well suited for video and photo editing. Apart from the GPU and display, it features the exact same hardware as the P1.

Our most affordable laptop, the HP EliteBook 735 G6 now comes with 16 GB of RAM at an even lower price. The HP EliteBook 840 G6 has received a larger SSD at 1 TB and a dedicated AMD-GPU to accelerate media tasks. The very popular Lenovo ThinkPad X1 Carbon 7th now also has a larger SSD at 1 TB and it can now be upgraded by the user with a WWAN modem without any impact on the warranty.

As always, you can find the detailed specifications for all devices on our website. All laptops are available with a choice of Swiss and US keyboard layouts, as well as a choice between Windows 10 and no preinstalled OS.

At our Demo Days at universities all over Switzerland, you will be able to get some hands-on experience with all the new devices. Neptun staff and staff from the manufacturers will be there to help you find the right device.